History of the Morrisville Water Works

The Municipally owned Water Works has been a source of pride to residents of the Borough since its inception in 1894.  A 100- horsepower Thropp Boiler and a Blake Steam Pump provided water for the 1,203 inhabitants at that time.  There was no filtration process; water was pumped directly from the river to the customer.  The first water permit was issued to Charles S. Taylor on Washington Street.

A settling basin was built in 1914 to eliminate the pumping of muddy water and sediment into the Borough mains.  In 1922 the Filtration Plant on North Delmorr Avenue was built and Lawrence F. Newell, Sr. was hired to supervise it.

A well was dug in 1951 on an underground stream known as the Raritan Formation running under Falls Township just over the Borough line, with the thought of adding additional capacity.  Tests showed the water to have an iron content so high that an iron removal plant would be necessary.

At that time funds were not available, and the well was sealed off.  In 1955, however, an iron removal plant was constructed at the well site and a 12″ water transmission main was laid from the well to the stand- pipe on Walnut Lane, thereby increasing the water supply in the Borough by one million gallons.  This construction was completed in 1956. The well and iron removal plant were later taken out of service and abandoned in 1992.

A 60,000 gallon wash-water tank was constructed in 1958 on North Delmorr Avenue, south of the old Water Filtration Plant.

In 1963 an 8″ transmission line was installed to loop the area west of South Pennsylvania Avenue, in what was at that time known as the Fourth Ward.

In 1965 an elevated tank, having a capacity of 500,000 gallons, was constructed in the Manor Park area in the Borough and, in conjunction with this tank, a 10″ transmission line was installed from the tank on South Pennsylvania up North Delmorr Avenue and Chambers Street, completing the grid in this area.  This was done to maintain equal pressures throughout the entire water system.

In 1967 construction commenced on the new Water Filtration Plant north of the Calhoun Street Bridge at Ferry Road, which was completed in 1968 and remains in operation today, with a licensed maximum daily capacity of 6.0 million gallons a day (MGD).  Total water main length now stands at about 48 miles of 4″ up to 16″ diameter cast iron and ductile iron pipe.  Average daily water production is between 2.5 and 3.0 MGD, depending on season and some industry variables. 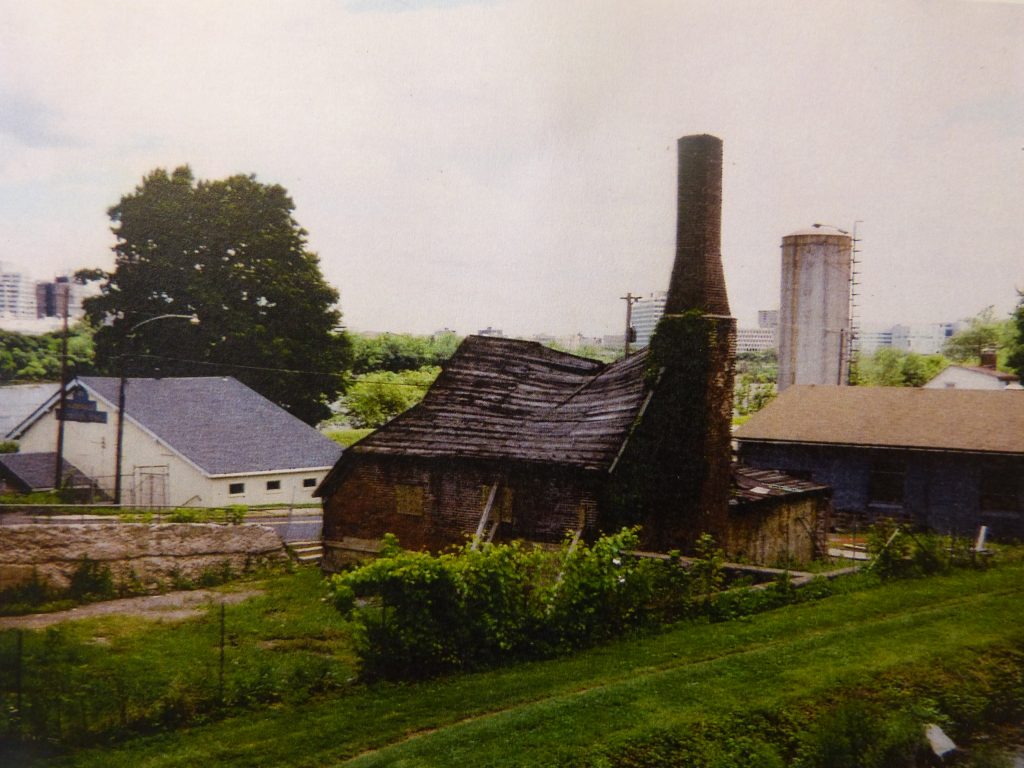 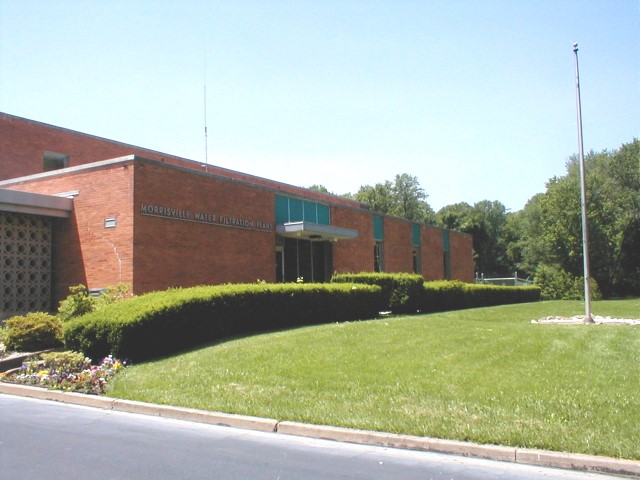