We are presented with the opportunity to plan, design, and build a far more efficient; cleaner; and, ultimately less-costly-to-operate facility.

SEE THE VIDEOSEE THE PLAN

The Morrisville Borough sewage collection system consists of about 52 miles of vitrified clay pipe which was installed in the 1950’s to collect sanitary sewage from all of the homes and businesses in Morrisville, for transmission and treatment at the (then) new Morrisville Wastewater Treatment Plant (WWTP).  Since that time, most of Lower Makefield Township, all of Yardley Borough, and parts of Falls Township now send their sanitary sewage to the plant.

The Morrisville Wastewater Treatment Plant itself is an 8.7 MGD tertiary sewage treatment facility which, as noted, now serves Morrisville, Yardley, Lower Makefield, and parts of Falls Township.  It is licensed and regulated by the Pennsylvania Department of Environmental Protection (PaDEP) which is the agency responsible for enforcement of both state and federal (EPA) regulations outlined in our “National Pollutant Discharge Elimination System” (NPDES) permit.

The plant consists of two pure oxygen (UNOX) systems with two (2) sets of secondary clarifiers.  Both secondaries feed a new tertiary filter system which was just completed in March, 2017 at a cost of $3.6 million dollars, in which a technical fabric media with automated backwash replaced the old (and failing) sand-based system.  This self-cleaning filter polishes the effluent in order to meet strict BOD5 limits for final effluent (discharge into the river).  Plant sludge is run through DAF (Dissolved Air Flotation), and then processed by a Filter Belt Press.  Dried sludge is further lime-stabilized for disposal at Grows Landfill.

Our Wastewater Treatment Plant operates twenty-four (24) hours a day, three hundred sixty five (365) days a year.  The plant services approximately ten square miles and treats a population of about forty thousand (40,000) people.  We are funded by the sewer rents collected.

The Municipal Authority currently operates a full-time microbiological laboratory, annually certified as an Accredited Laboratory by the PaDEP, employing a laboratory director and two (2) lab technicians.  The laboratory handles mandatory testing for many parameters for which limits are set by the PaDEP, as well as the Delaware River Basin Commission (DRBC) which also exercises federal regulatory jurisdiction.  These parameters are “not to exceed” guidelines set by the PaDEP and federal EPA for substances found in water.

The Municipal Authority employs ten (10) plant operators that answer to a Working Foreman, who oversees daily maintenance and the routine operation of the plant.  An Operations Manager, working with the Superintendents, is responsible for making sure that the plant’s biological treatment processes work at optimum performance.  The Assistant Superintendent is responsible for managing decisions relating to employees, vendors, and outside contractors.  The current Superintendent, with thirty five (35) years of experience, manages the overall operation of the plant.  The Superintendent particularly deals directly with government regulating agencies and compliance reporting, and with the Executive Director of the Municipal Authority.  The Superintendent, Assistant Superintendent, Operations Manager, Laboratory Director, Lab Technicians and  three (3) additional Operators carry A-1 Pennsylvania Wastewater Operator licenses. 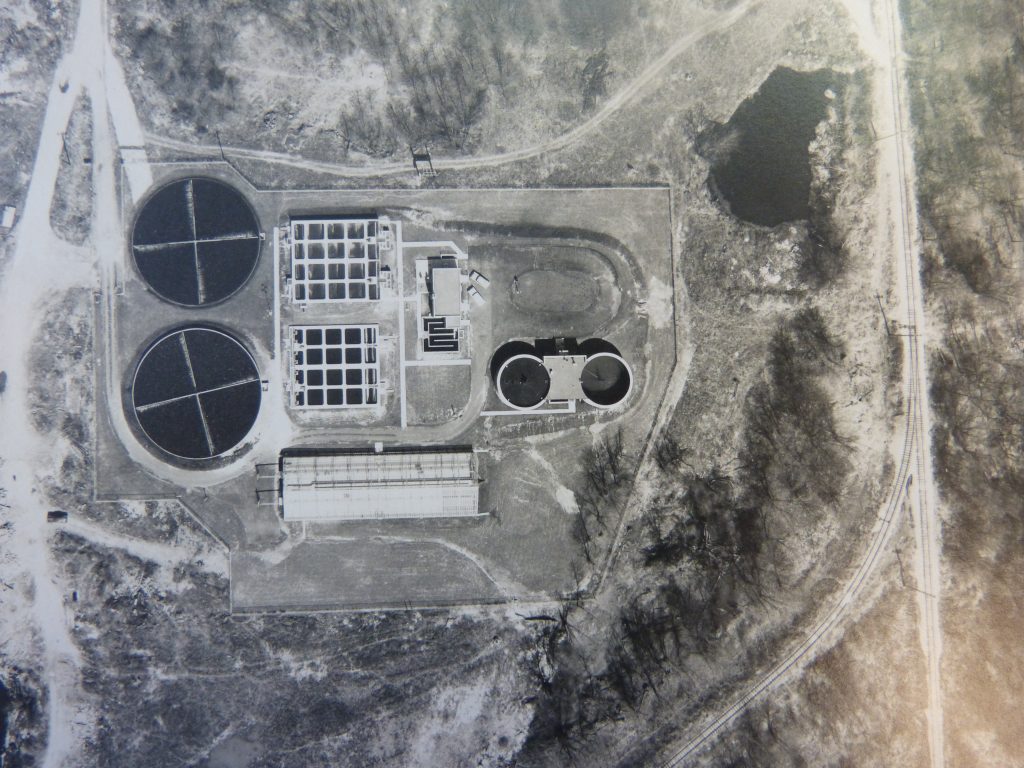 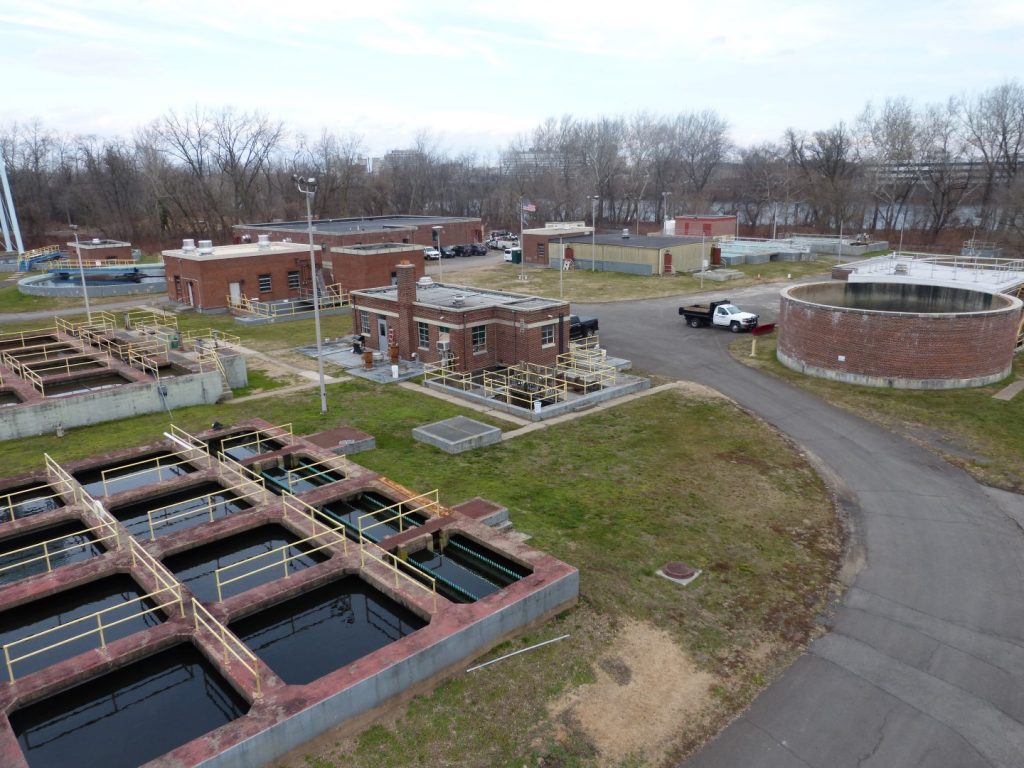